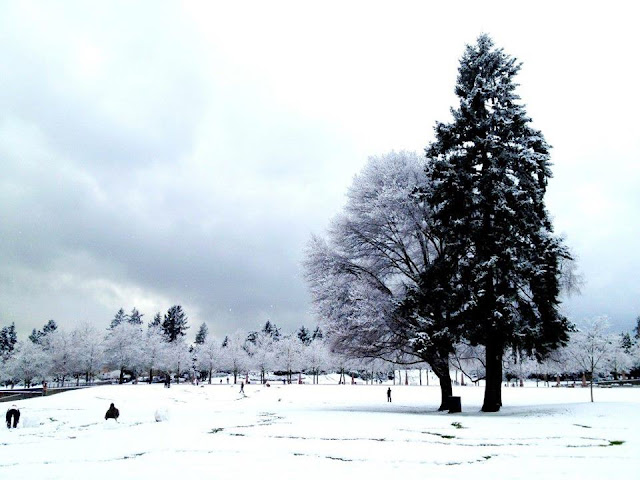 Many are predicting that we will be getting a record 12-18 inches of snow in the Pacific Northwest in the next two days, making it the worst snowfall in 27 years.  The previous Seattle snowfall record was held on January 31st, 1916 with 21.5 inches and on November 1985 with 17.5 inches of snow.  Surprisingly enough, if snow does fall it will be among the top 10 worst storms in America. 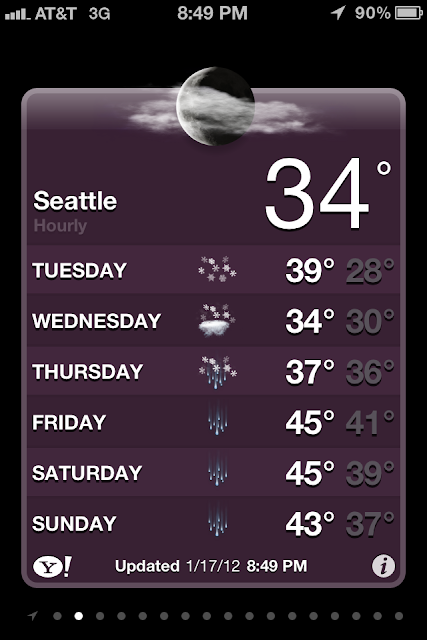