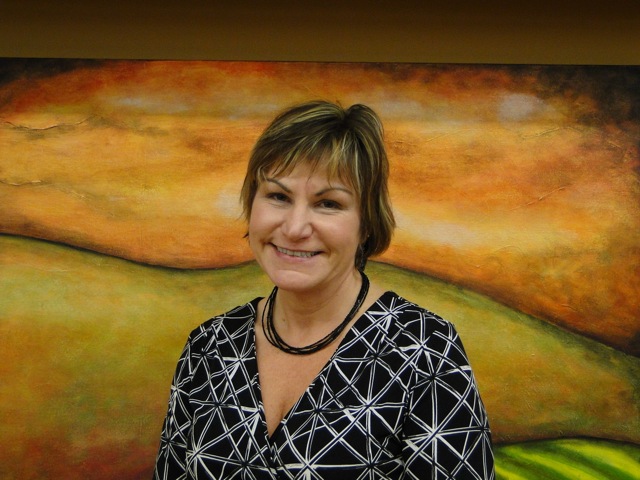 LDES named the culinary-arts scholarship in honor of Seattle Dame Kathleen Desmond Stang, a well-known Northwest cookbook author and food writer, and one of the three founders of the Seattle Chapter, who passed away last August.


The scholarships were administered and awarded by the SSCC Foundation & Development Office, ssccfoundation@seattlecolleges.edu.