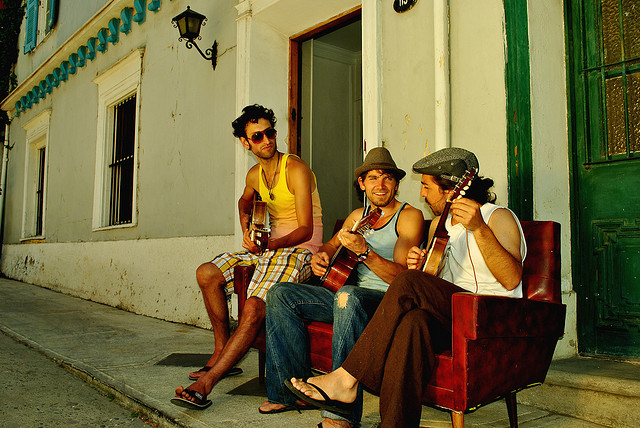 Jason Mraz and Luc & The Lovingtons

SEATTLE, WA – Luc and The Lovingtons, a World-Soul-Pop Northwest band, are sharing their music and changing lives….and Hollywood is noticing. Their tune “The FreedomSong”, which was penned by the Lovingtons lead singer Luc Reynaud was covered bymegastar musician and activist Jason Mraz and was just released as the second singleoff of his “LOVE is a Four Letter Word” album.The “Freedom Song” shows how one song can truly affect the world.

This song wasborn in the midst of the Hurricane Katrina disaster by Luc Reynaud and several childrenat a shelter in New Orleans. Eventually the “Freedom Song” was recorded in a studio bythe children and Luc and The Lovingtons.Since then, the “Freedom Song” has traversed the world and caught the attention ofmany, including Mr. Mraz. The Lovingtons opened for Jason on a national tour and the“Freedom Song” touched so many that Jason decided he needed to share this songwith everyone. It is now available for download on iTunes and the lyric video is onYouTube.

“The Freedom Song is the first cover I’ve ever put on one of my studio albums. Writtenby a kindred spirit in a time of healing, Luc Reynaud put some joy in this thing. Thankyou, Luc & The Lovingtons.”–Jason Mraz

If you’d like more information about this topic, or to schedule an interview with Luc and The Lovingtons, comment below with your interest.