Wild Ginger and its neighboring award-winning performance venue, The Triple Door, will host a variety of Chinese New Year celebrations and experiences to ring in the Year of the Snake.

Wild Ginger will host traditional lion dancers from Northwest Kung Fu & Fitness at Wild Ginger Seattle on Wednesday, February 13 at 7 p.m., and at Wild Ginger Bellevue on Saturday, February 16 at 12:30 p.m. An age-old Chinese New Year tradition, the lion dance is said to ward off evil spirits and summon luck and fortune for the upcoming year. Bedecked in elaborate costumes, the dancers will move throughout each restaurant as guests enjoy authentic and traditional Asian fare. 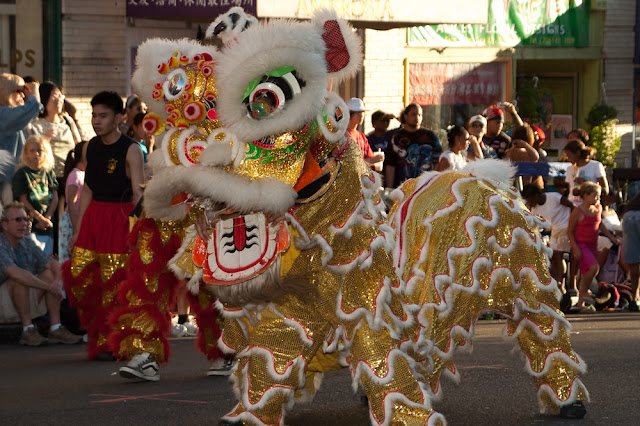 Tickets for Snake cost $20 and can be purchased at The Triple Door box office, located at 216 Union Street in downtown Seattle, by phone at 206-838-4333 or online at www.thetripledoor.net. Doors open at 6 p.m. and the show begins at 7 p.m.

The Triple Door
Located in downtown Seattle, across from Benaroya Hall, The Triple Door combines world-class entertainment with the award-winning food and wine of Wild Ginger. The Mainstage Theater features touring national acts and the Musicquarium lounge, named for its stunning 1,900 gallon freshwater aquarium, pairs the sounds of up-and-coming artists from around the country with one of the city’s most popular happy hours. For more information and a schedule of upcoming events call 206-838-4333 or visit www.thetripledoor.net.