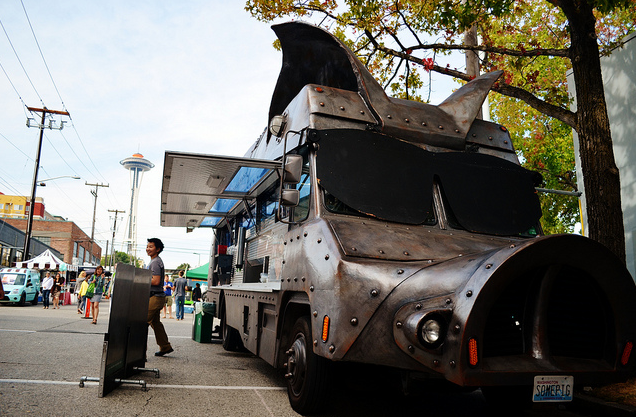 PHOTO COURTESY: Mobile Food Rodeo
Mobile Food Rodeo has announced its first wave of trucks including: Skillet Street Food, Jemils’ Big Easy, Snout and Company, Contigo, Charlie’s Buns, and Streets Treats to sattle up on May 5th, 2013 from 10AM-7PM!
The cowboys at MFR are expecting to top last year’s 17,000 hungry tummies who attended last year’s street food truck festival.  As always, admission is free to the general public all day long.  If you want to skip the lines, VIF Express Passes will go on sale on March 1st, 2013 online and limited tickets available.