On April 27th, 2013, EMP unveiled its newest exhibit to the world called FANTASY: Worlds of Myth and Magic.  For those that aren’t too familiar, not to worry.  The new exhibit brings to life the epic tales of the fantasy genre with rare artifacts from literature, film, television, and comics, including costumes and props from The Princess Bride, Game of Thrones, Harry Potter, and original hand-edited manuscript pages from J.R.R Tolkien’s The Hobbit and The Lord of the Rings.  You can also experience state-of-the-art interactive installations and explore fantasy archetypes and create fantasy world maps.

VIP guests had the opportunity to experience Wolfgang Puck Catering prior to the exhibit unveiling with popular figures such as: Terry Brooks (New York Times bestselling author), Karen Falk (historian and head archivist for The Jim Henson Company) and Mark Ordesky (executive producer of the Academy Award-winning The Lord of the Rings film trilogy).

Wolfgang Puck Catering is the exclusive caterer of the EMP Musuem with award-winning chefs that bring superior levels of creativity and flavor to all menus, reflecting Wolfgang’s passion for freshness. Whether you’re arranging breakfast for ten or a gala for 500, all items are prepared “a la minute” to create restaurant quality cuisine. Wolfgang Puck Catering and EMP Museum are proud to present ‘green’ suggestions that include sustainable options for your events. From start to finish, events will be thoughtfully planned and flawlessly executed. View website. 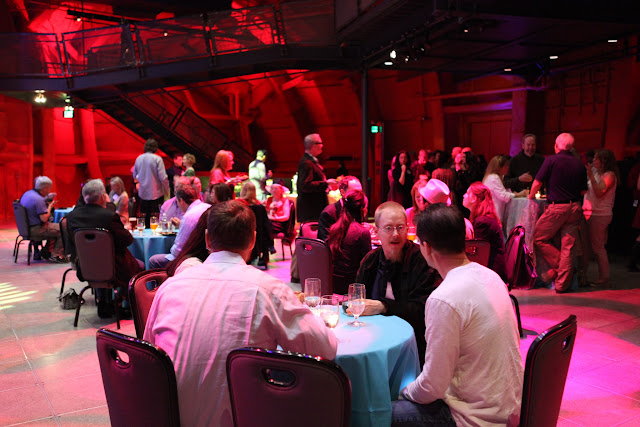 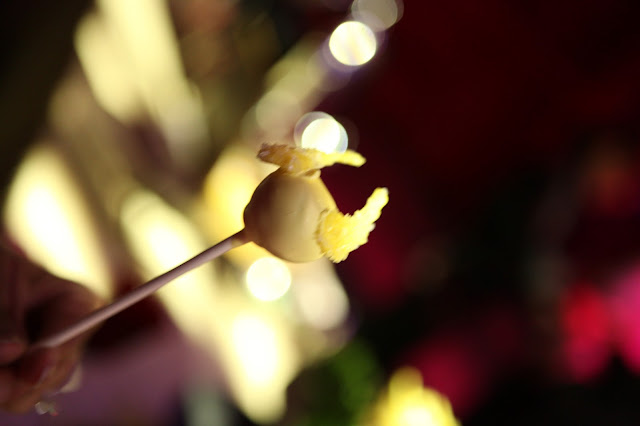 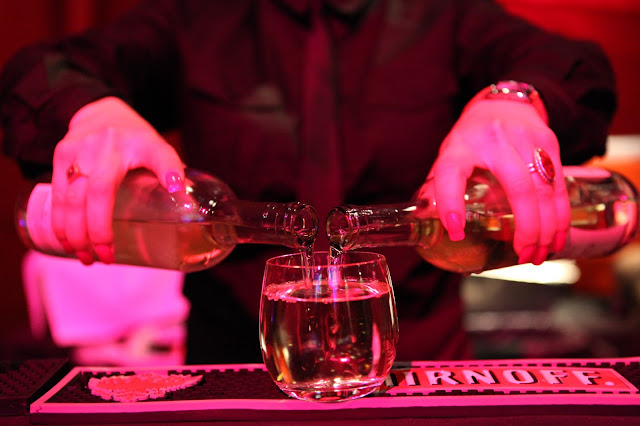 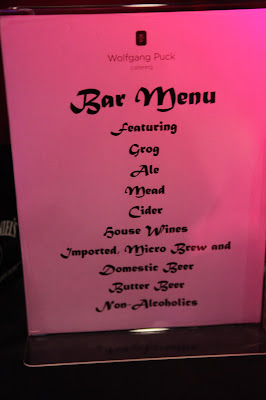 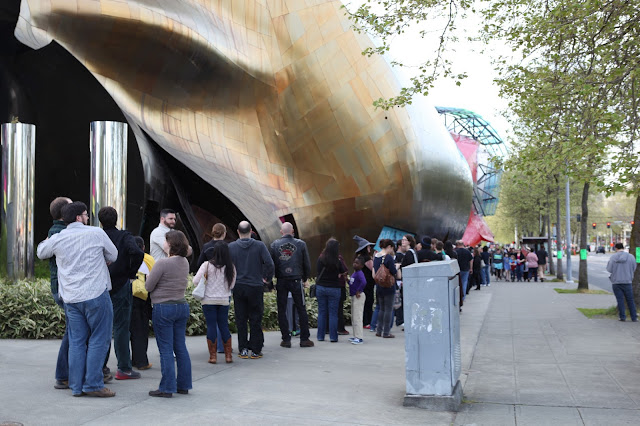 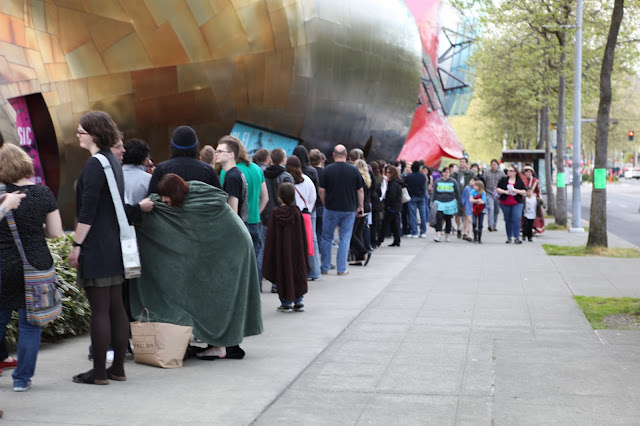 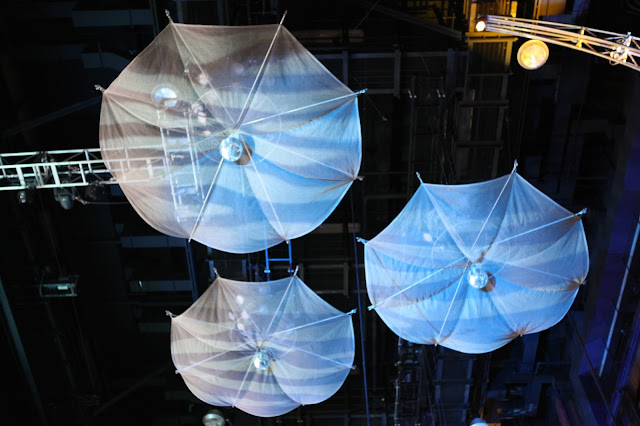 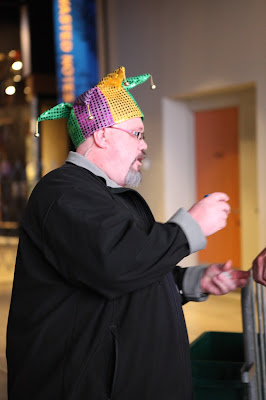 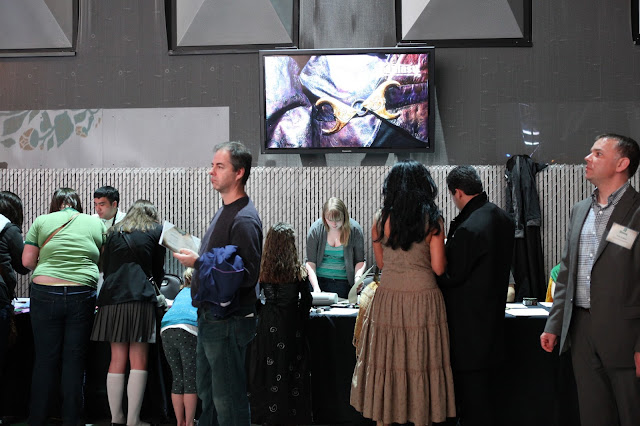 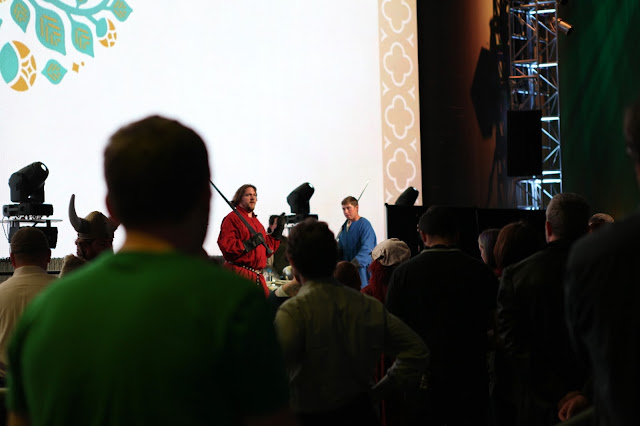