SEATTLE – Seattle Magazine hosted their first burger brawl this year at the Bell Harbor Convention Center.  Seattle carnivers got the opportunity to sample burgers from the top restaurants (list below).  Below is a recap of the participating restaurants and photos of the mouth watering burgers.
Spring Hill — Spring Hill Beef Burger
spring hill offers innovative regional northwest foods that are fresh, flavorful and simple. we are committed to utilizing local ingredients from Northwest farmers and fishermen. 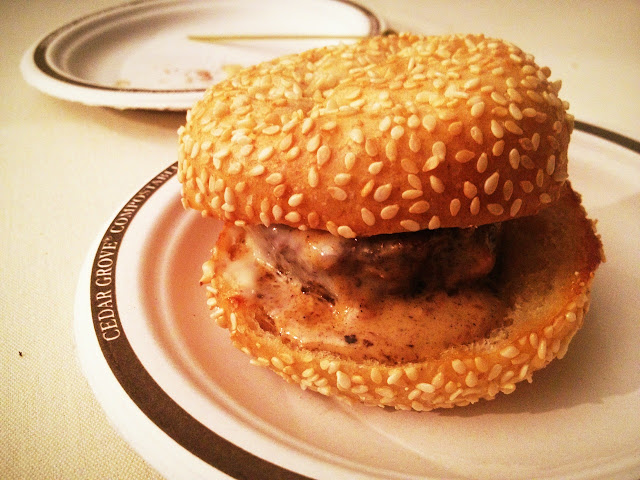 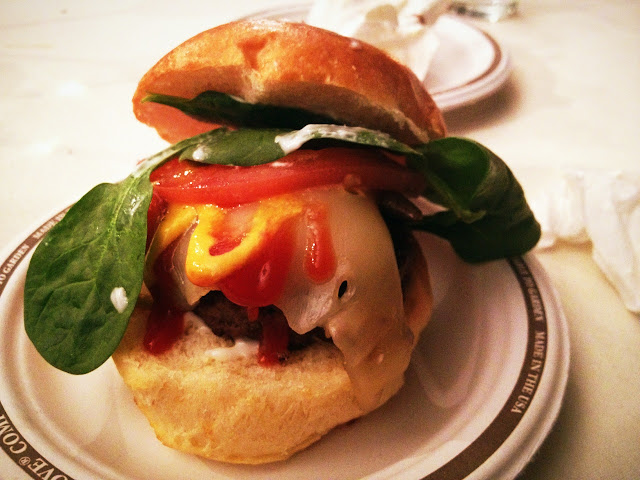 Skillet — Skillet Burger
Chef Josh Henderson created Skillet Street Food in Seattle, one of the first food experiences of what has since become a prototype for the national street food movement that has swept the country. 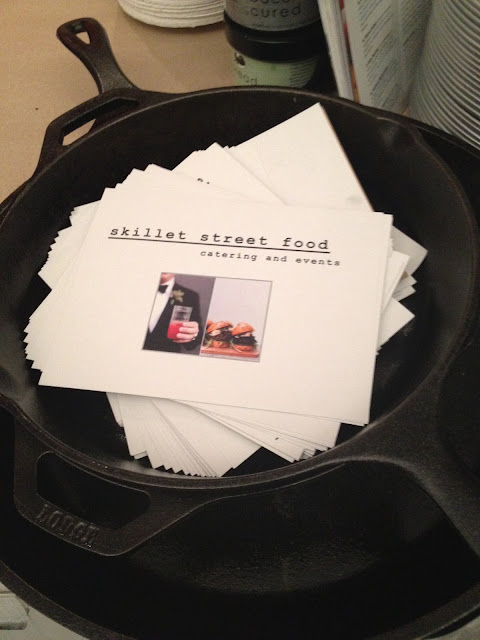 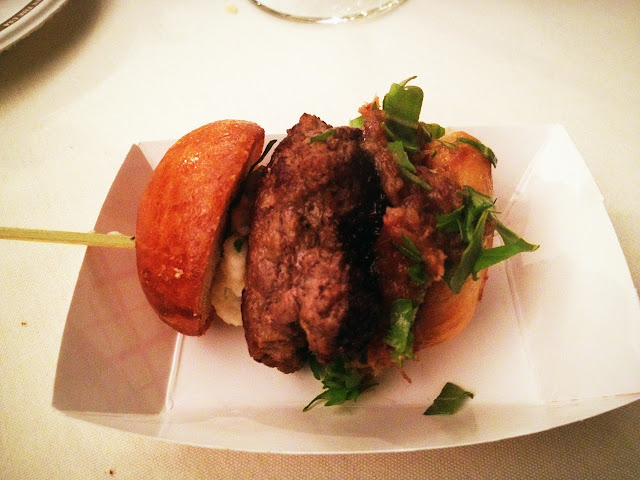 Local 360 — Butcher’s Grind House Burger
Local 360 is a sustainable restaurant and food producer, based in the heart of downtown at the corner of 1st and Bell. Our emphasis is on local sourcing, with the majority of it falling within a 360 mil radius of Seattle. 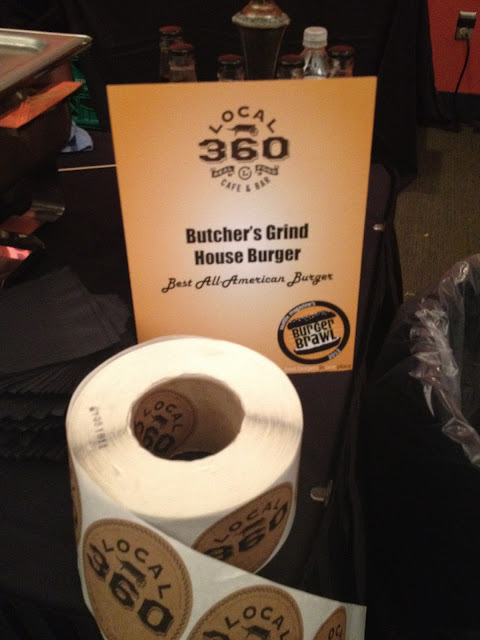 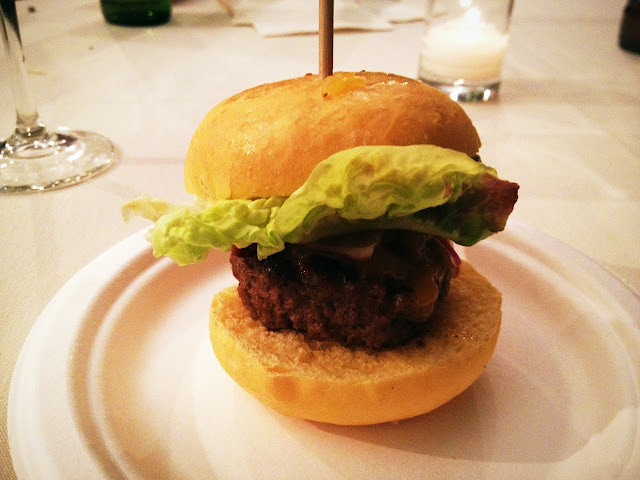 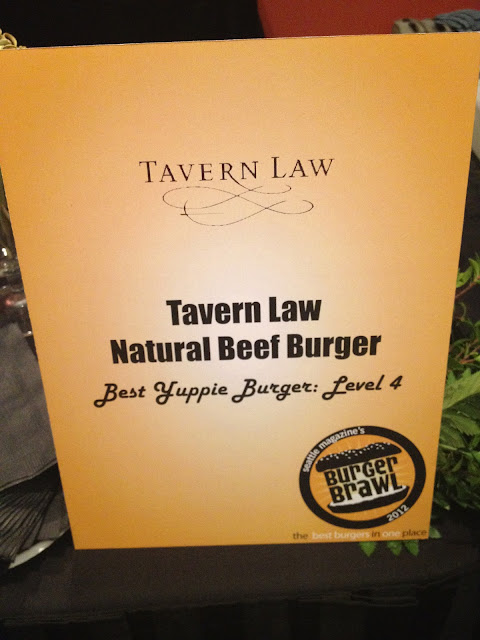 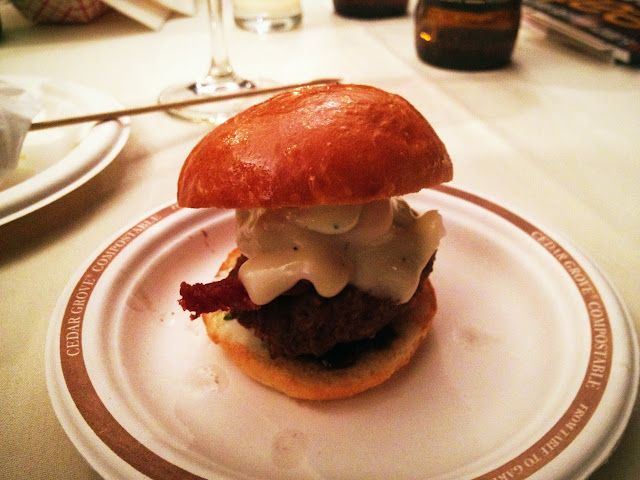 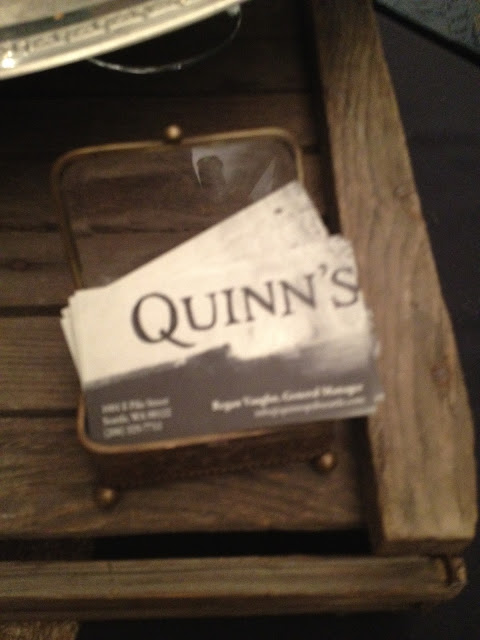 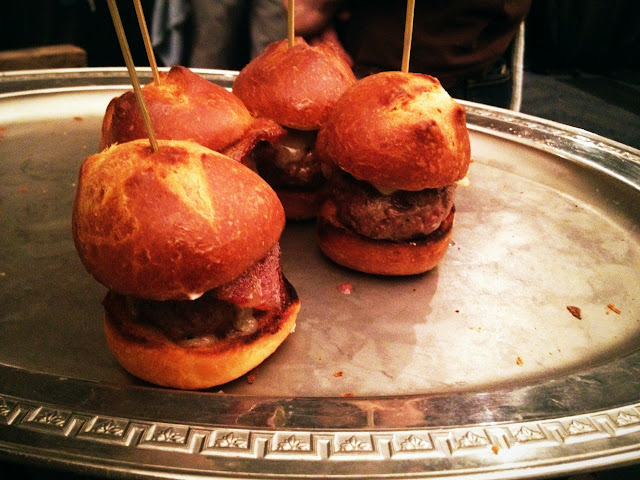 Zippy’s — The #11, Lil Zip and Lil Zip with Bacon & Cheese
At Zippy’s it’s all about the freshness of the ingredients. We make our burgers using 100% chuck that we grind on site each and every day. We also have more than 20 different ‘vintage’ sodas, enough to conjure up some of those best childhood memories! 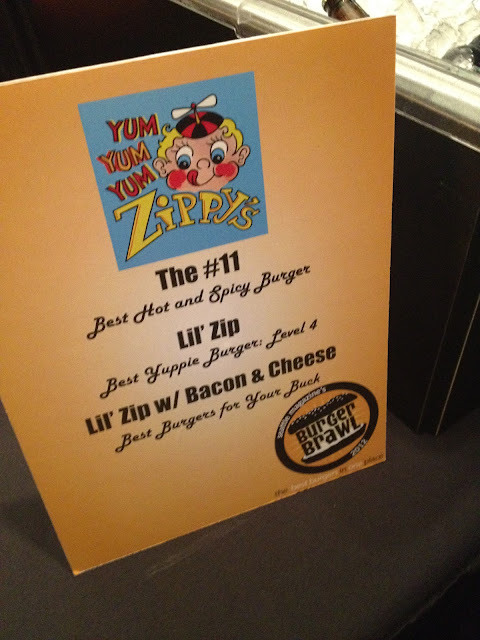 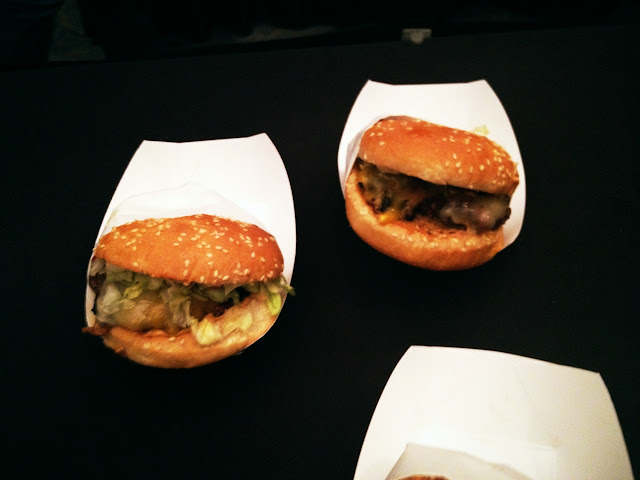 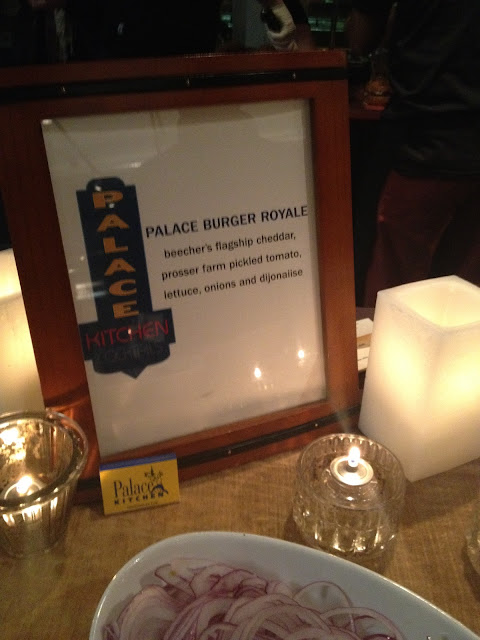 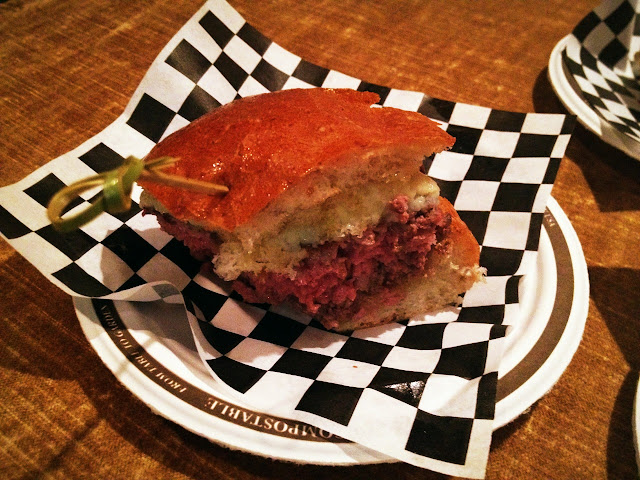 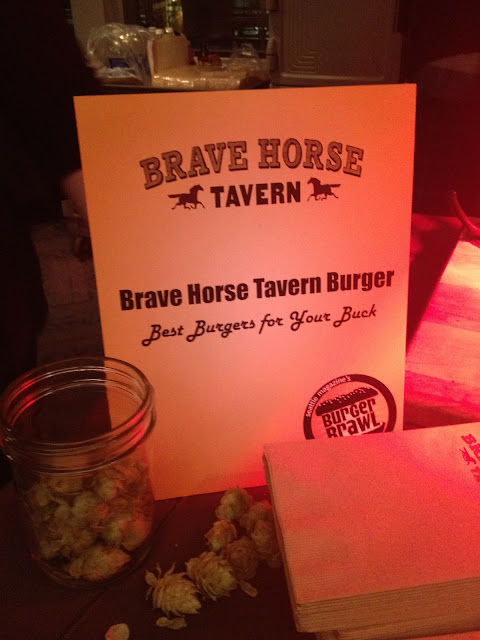 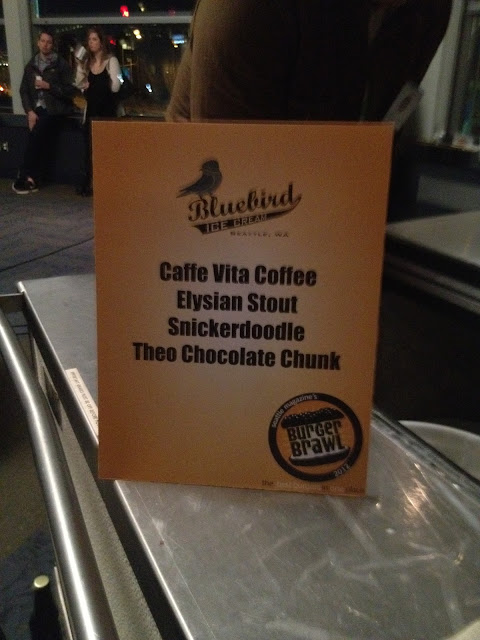 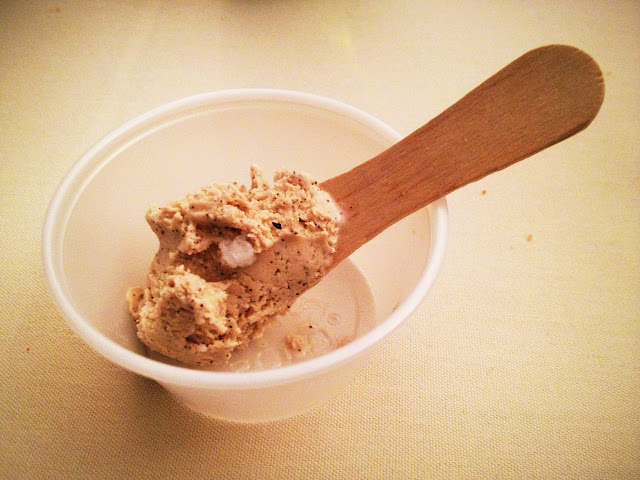 Big thanks to Washington State Beef Commission, Tim’s Cascade Snacks, and the Seattle Magazine for putting on such a great event!  Follow @SeattleMag for more upcoming news and events!