SEATTLE, WA – The coveted burgundy guide host’s its first Zagat Presents dinner in Seattle.   The world’s leading provider of consumer survey-based information on where to eat, drink, stay & play worldwide is slowly making a stronger presence in Seattle through private dinners and events.  The first dinner was held at John Howie’s, Seastar Restaurant and Raw Bar in Westlake on February 22nd, 2012.

The 16 person dinner sold out in less than 36 hours of being announced to the public.  So, you’re probably wondering what everyone had for dinner, right?  The night featured chefs John Howie and DJ MacIntyre for an exclusive five-course meal, showcasing the Northwest’s most sought-after ingredient – the black truffle.  The locally harvested and artfully crafted dishes range from seared scallops with shaved black truffles to black truffle mashed potatoes, each paired perfectly with wines selected by wine director and advanced sommelier Erik Liedholm.  The dinner was priced at $125. 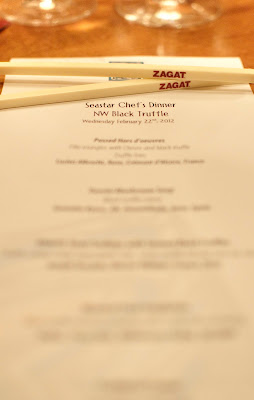 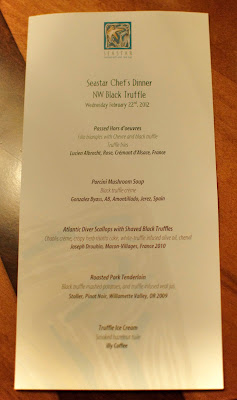 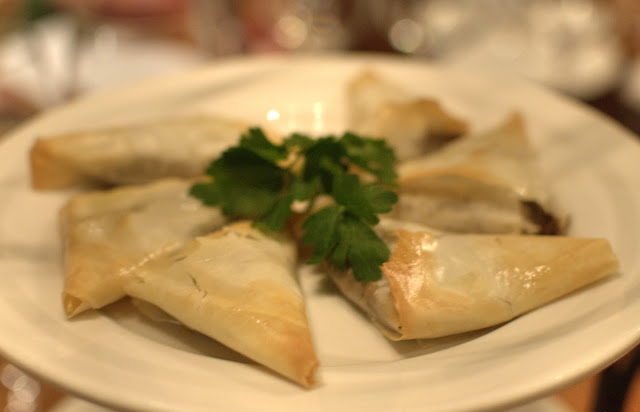 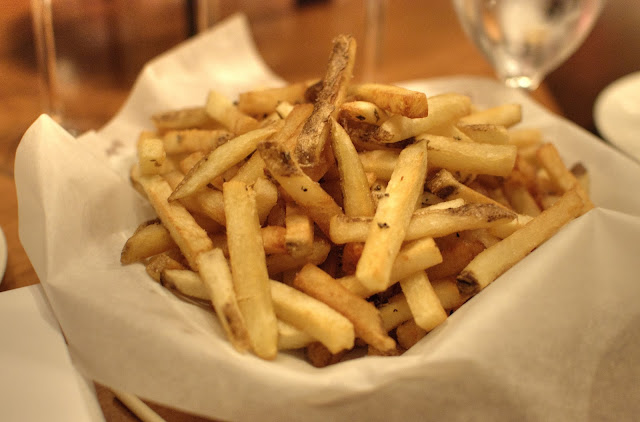 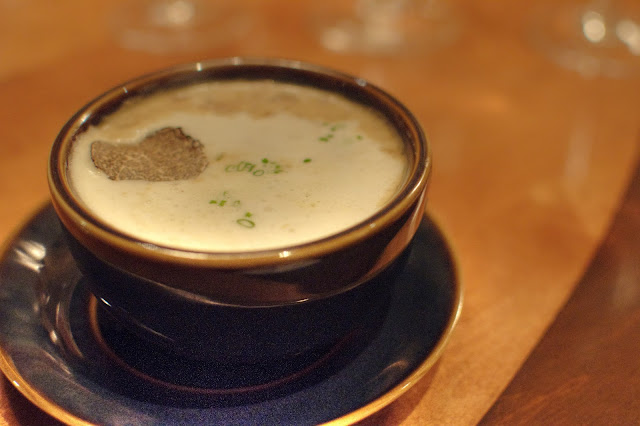 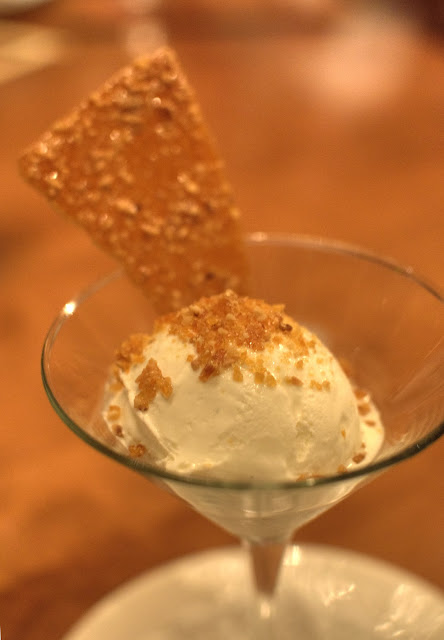 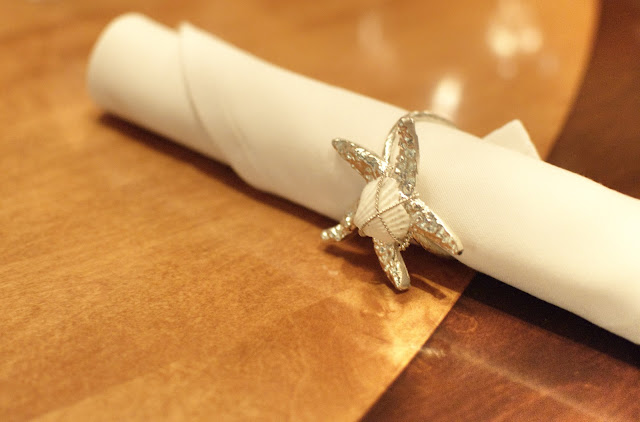 What is Zagat?
Zagat Survey® is a business based on a simple premise – that the shared opinions of thousands of avid consumers with real experiences are inherently more accurate than the opinions of just one or two critics. Through our guides, we give people the power of a collective voice and the information to make smart decisions.
Browse through other exclusive events hosted by Zagat, here.