The Ballard Annex Oyster House just passed the 5 month mark since its opening on March 21st and has attracted many oyster fanatics and people from surrounding neighborhoods to the seafood powerhouse.  The decor combines rustic design with detailed carpentry to accent the space, from hanging lanterns, long extended ropes that create a division between the bar and the main dining area.  Food ranges from fresh shellfish, whole Dungeness crab, Maine lobster, house-made bisques, three types of chowders to 8 varieties of oysters served, steamed, baked, or raw.  Plus, if you’re on a dime, you can beat the clock and get it for $1.50 a shuck during happy hour (3PM-6PM) daily.
When you first walk in, you’ll see a steam bar and buckets of steal pans ready to cook up one of the many types of chowders served at the Oyster House. From the Pacific Salmon Chowder, Manhattan Chowder, New England Chowder and Lobster Bisque.  Aside from chowder, guests can order up fresh oysters and a full menu from Lobster Ravioli, Fish and Chips, to a full pan-fried trout. 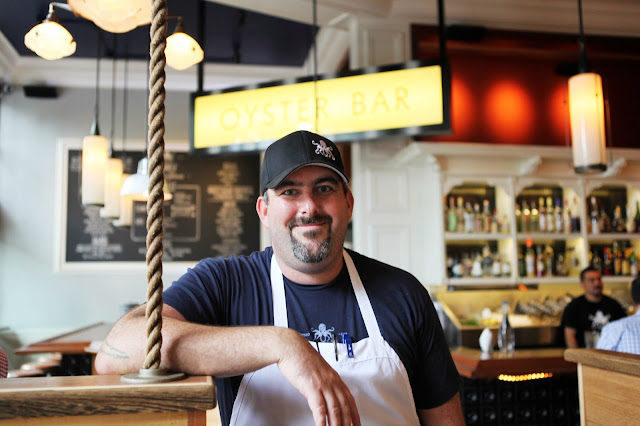 Meet Josh Green, Vashon Island native and local Magnolia resident who has years of experience in the culinary world.  Josh brings together Northwest favorites with Northeast flair, and believes in letting the seafood speak for itself.  He was formerly of Ponti & the Virginia Inn.

For more private occasions, you can take advantage of the two seater booths to add privacy. 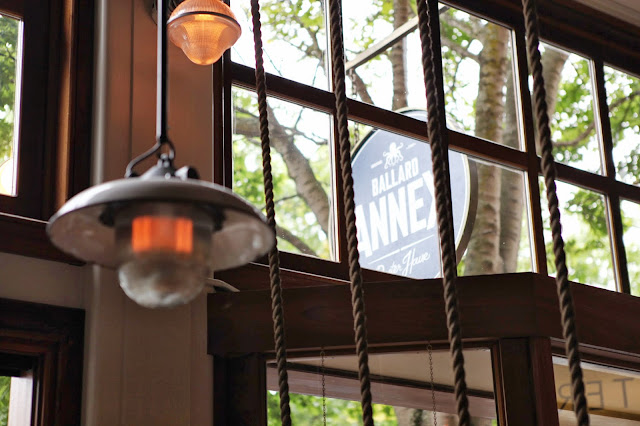 If you were wondering, owners Zak Melang and Nate Opper are no strangers to the restaurant game as they opened Kickin’ Boot Whiskey Kitchen back in August with a BBQ and whiskey concept as well as operate seven Matador locations to seal the deal.

Fresh oysters are cleaned and iced prior to them being masterfully shucked to customers behind the bar.  Customers have a choice from 8 various oysters: Golden Mantle, Treasure Cove, Kumamoto, Blue Pool, Kusshi, Stellar Bay Gold, Shigoku, and Penn Cove Selects. 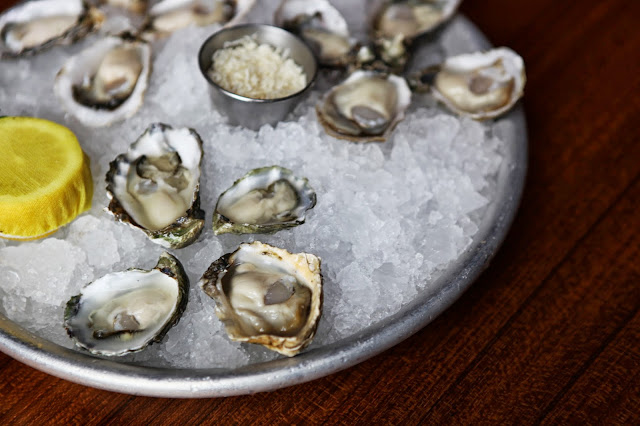 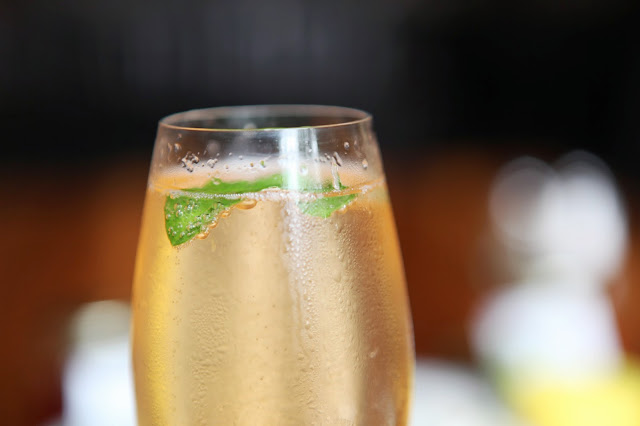 The baby octopus is a must order. Comes out with full tentacles that have been braised in a flavorful white wine broth for hours before it is served.

One of the best shareable dinner entrees you can order at the Ballard Annex Oyster House.  The full trout comes out on a bed of greens, baby tomatoes and potatoes. For those that have trouble deboning, the server will offer a hand to do it for you table side. 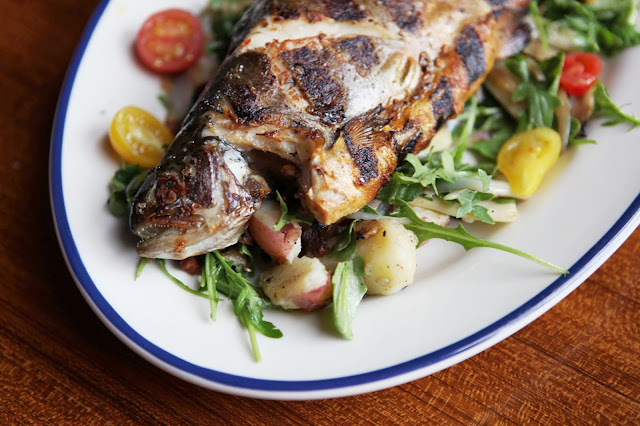 More From: Inside look