The folks at Piranha Blonde Creative do it again with an explosive event with well over 30,000 people and 35+ food trucks at the 4th Annual Mobile Food Rodeo that took place in the “Center of the Universe” of Fremont on Cinco De Mayo. Grilled cheese sandwiches, beer and a mariachi band? What more can you ask for! 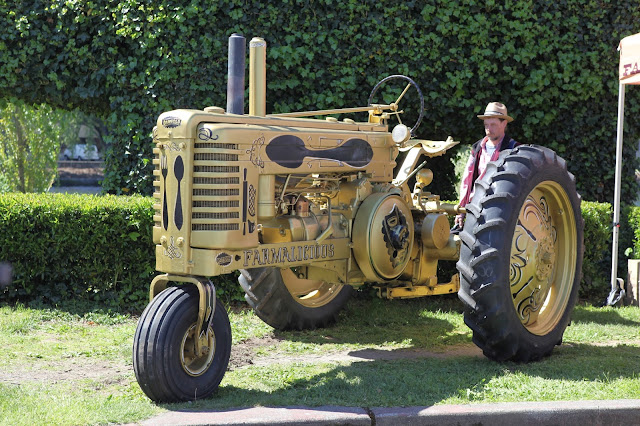 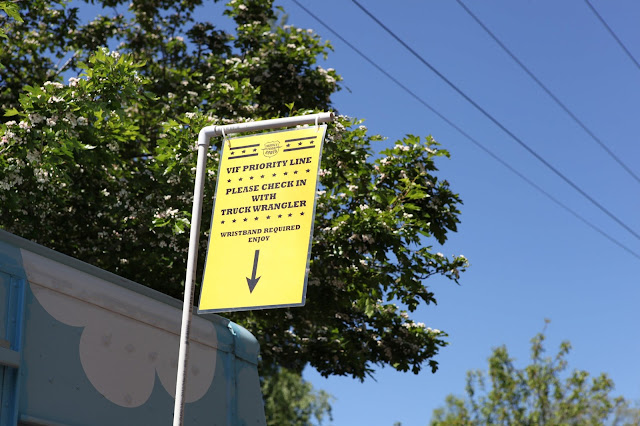 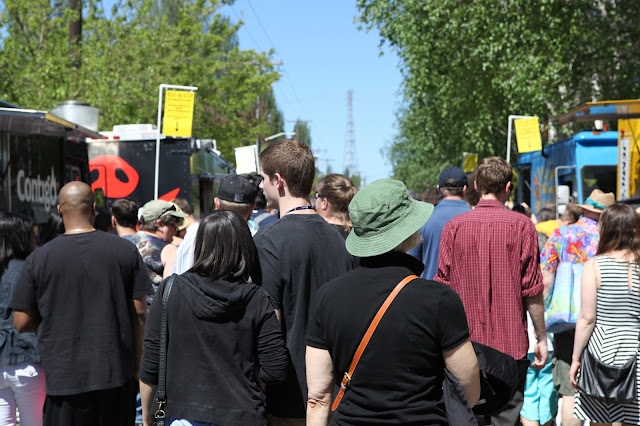 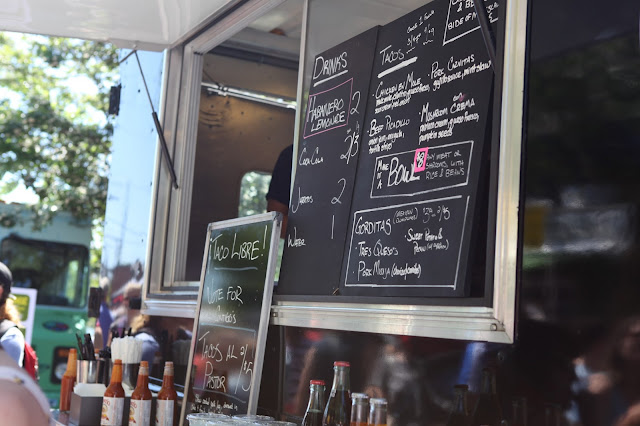 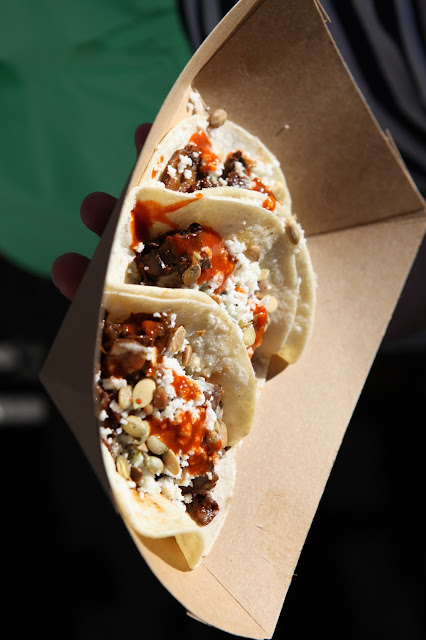 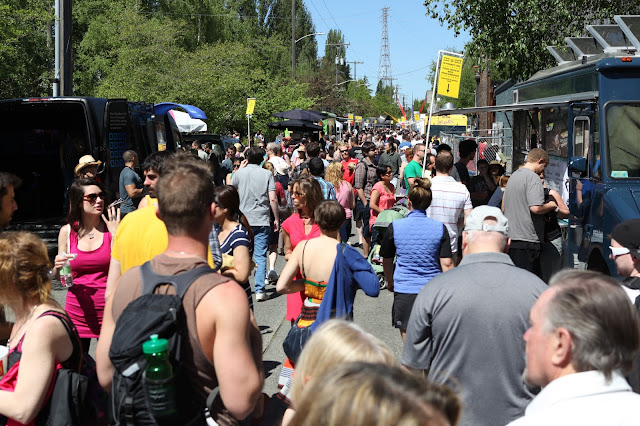 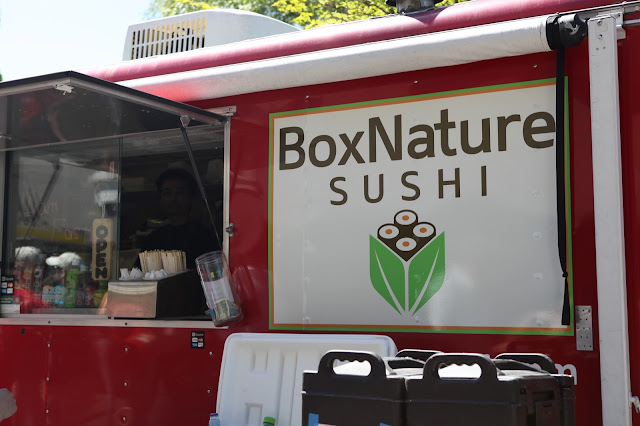 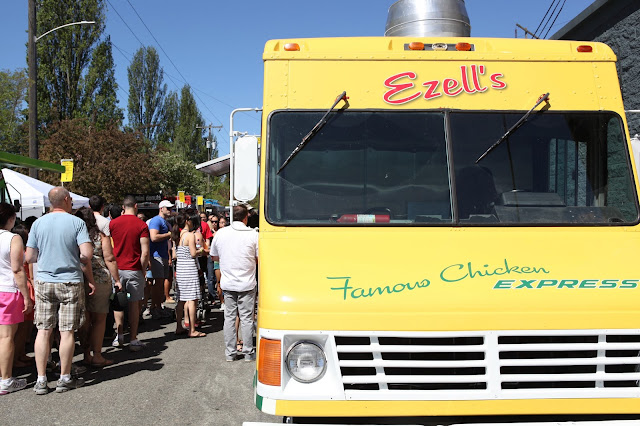 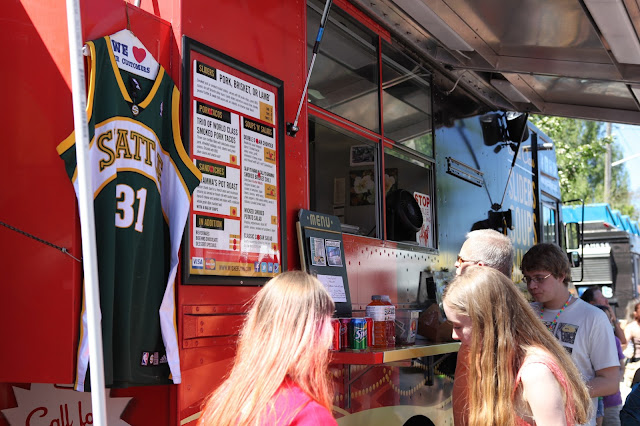 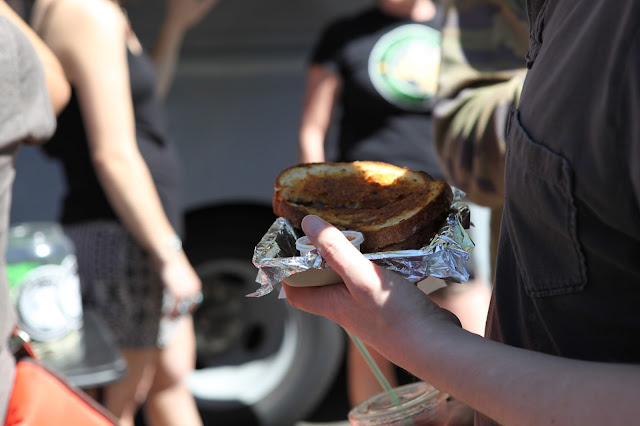 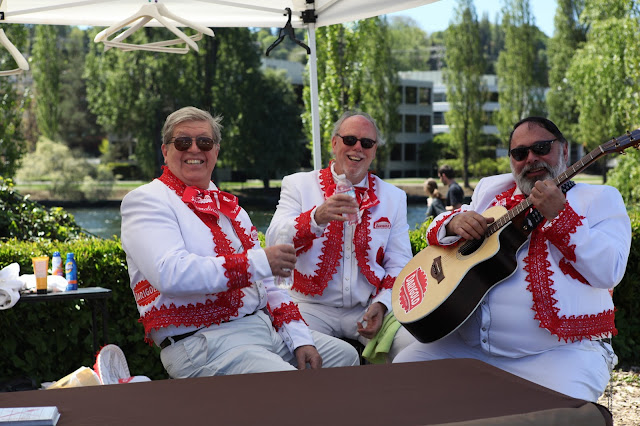 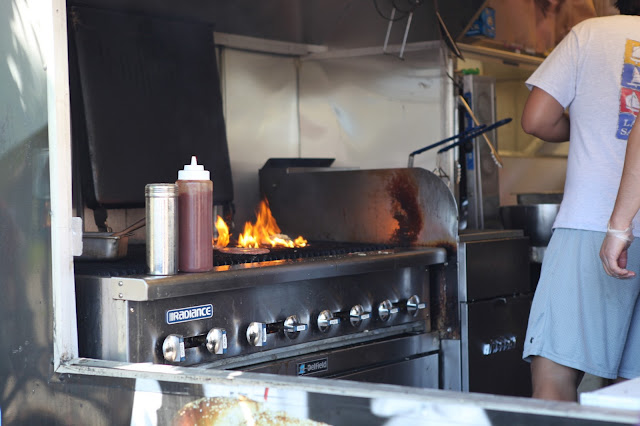 Just so you don’t miss another epic food event, make sure to check back and also visit the: Mobile Food Rodeo website.