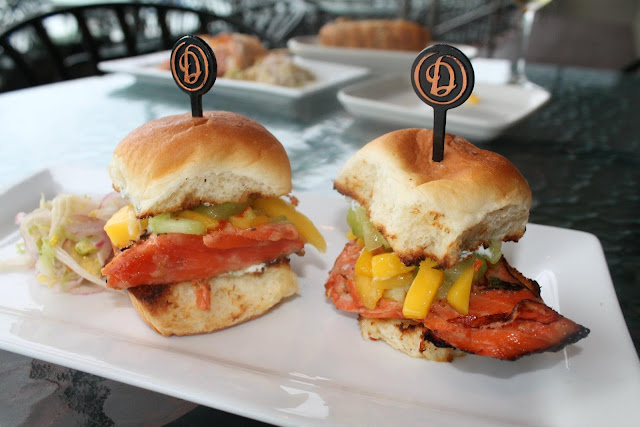 Daniel’s Broiler, Lake Union invites guests to mix and mingle with local celebrities this summer during its inaugural Celebrity Grilling Series. Local broadcast personalities, athletes and musicians will join Chef Ayhan Barlas to grill up items from an inspired summer menu on the deck overlooking Lake Union, and a portion of each night’s sales will be donated to the celebrity griller’s charity of choice.

Who: Daniel’s Broiler-Lake Union and local celebrities
What: Celebrity Grilling Series
When: 5 to 7 p.m. on the following dates: 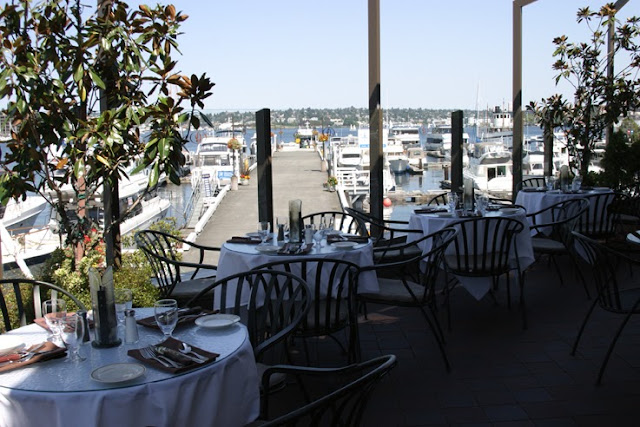 Contact us at eatseattlenow@gmail.com with any questions, comments or newsworthy tips.  tug on purple ducks